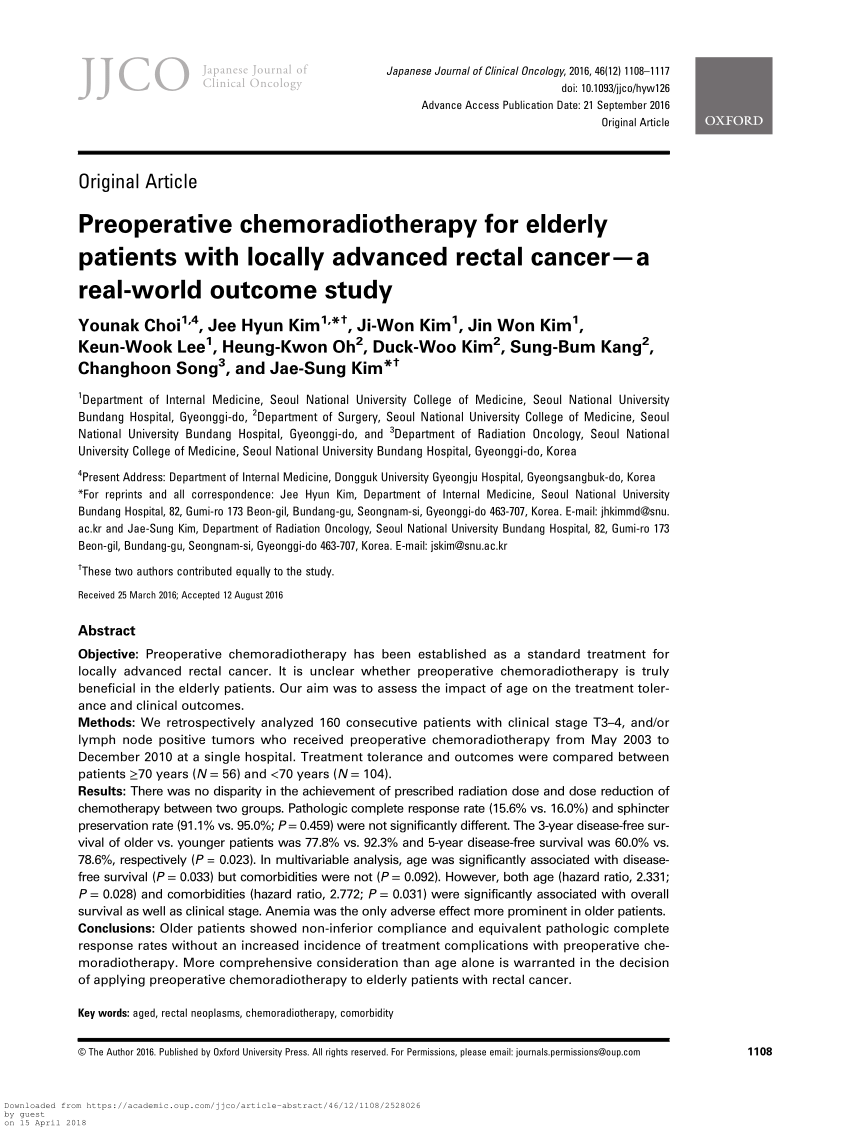 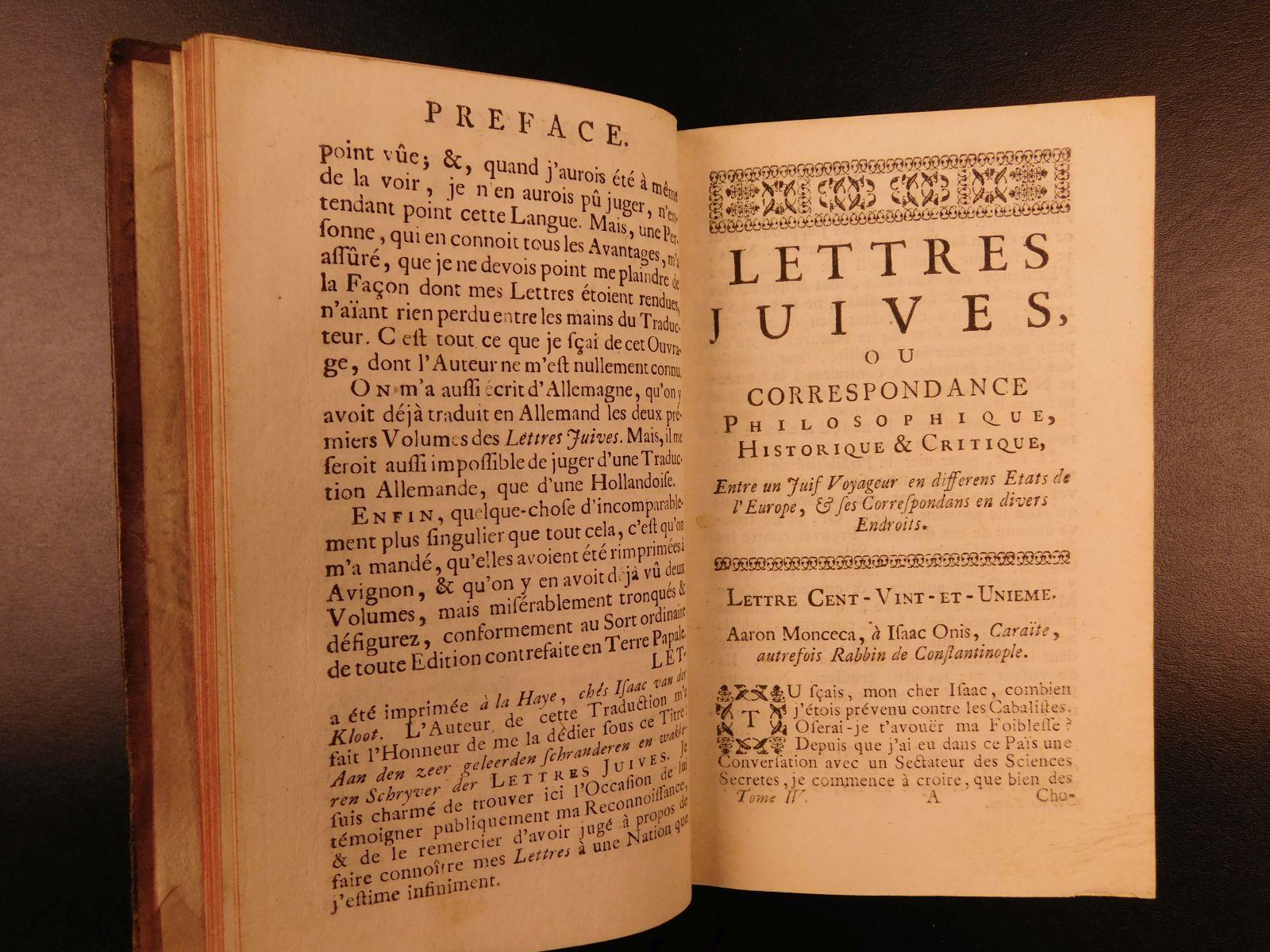 Text of the responses of Mr. Monnet to the questions of G. Suffert - and the commentary of G. Suffert accompanying documents related to the interview. Studies: Economic and Financial Series No. Studies: Industry Series 5, Allocution par Lionello Levi-Sandri.

Strasbourg, 11 mars Speech by Lionello Levi-Sandri [Member of Commission] [on the report on the social situation in ]. Strasbourg, 11 March Includes English summary. Situation - Outlook SEC 70 final, 15 April Current instruments and the use made of them from to Presse et information Press and Information Volume No. Rudpolph, B. Studies and Analyses No. Rudolph, B.

A Certain Idea of France